Rob Vingerhoeds has supervised 14 PhD theses and has 5 in progress. He has participated in the writing of more than 150 refereed scientific articles, has been Editor-in-Chief of the International Scientific Journal “Engineering Applications of Artificial Intelligence” between 1999 and 2009 and is since 2019 Deputy Editor of the International Scientific Journal “Systems Engineering”. Rob has always been active in professional societies such as IFAC (International Federation of Automatic Control), INCOSE (International Council for Systems Engineering), IEEE (Institution of Electrical and Electronic Engineers), for which organisations he has taken leading roles and has been active in organising scientific events. Rob Vingerhoeds is Fellow of both the British Computer Society (BCS) and the Institution for Engineering and Technology (IET). 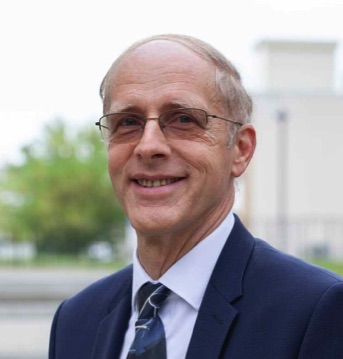