Philippe Palanque, Ph.D., is University Professor in Computing Sciences at Université Paul Sabatier – Toulouse III and head of the Reliability of Systems and Software at IRIT Laboratory. His teaching is centered on Human-Computer Interaction with various related themes such as Human Error, User Centered Design, Task modelling, Visual Studio programming and interactive systems validation and verification. He is the head for Université Paul Sabatier of the Master on HCI that he contributed to found in 2000.

He is a Senior Ressearch Scientist in the FlexTech Chair.

He has supervised 20 Ph.D. theses (list is available here) and published in various domains of Computer Science such as Human-Computer Interaction, Formal Methods and Dependable Computing.

Since the late 80s he has been working on the development and application of formal description techniques for interactive system. He has worked for more than 10 years on research projects to improve interactive Ground Segment Systems at the Centre National d'Etudes Spatiales (CNES) and is also involved in the development of software architectures and user interface modeling for interactive cockpits in large civil aircraft (funded by Airbus). He was also involved in the research network HALA! (Higher Automation Levels in Aviation) funded by SESAR programme which targets at building the future European air traffic management system.

The main driver of Philippe's research over the last 20 years has been to address in an even way Usability, Safety and Dependability in order to build trustable safety critical interactive systems. As for conferences he is a member of the program committee of conferences in these domains such as SAFECOMP 2021 (41st Conference on Computer Safety, Reliability and Security), DSN 2014 (44th conference on Dependable Systems and Networks), paper chair of ACM EICS 2022 (14th annual conference on Engineering Interactive Computing Systems) and was co-chair of ACM CHI 2014 (32nd conference on Human Factors in Computing Systems). He is also member of the editorial board of Elsevier Journal of Computer Languages, chair of the IFIP TC 13 committee and member of the Executive Board of IFIP. He is currently one of the editors-in-chief of Springer Major Reference Work Handbook on Human-Computer Interaction. 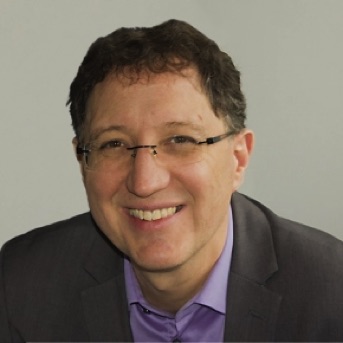